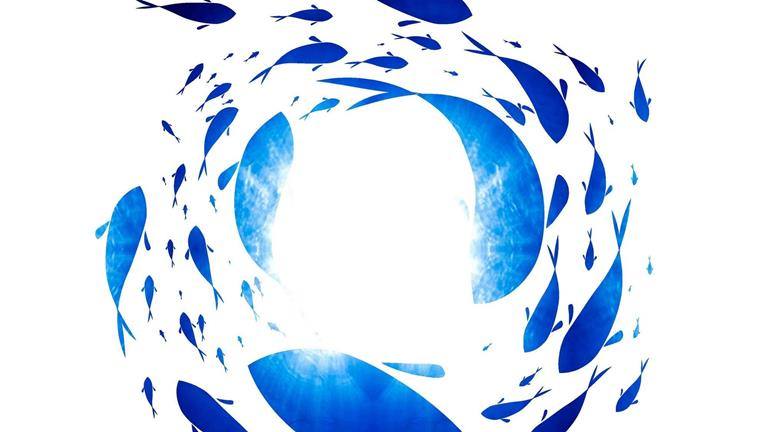 “And he said to them, “Therefore every scribe who has been trained for the kingdom of heaven is like a master of a house, who brings out of his treasure what is new and what is old.” (Matt 13:52)

Bishop Tomáš explains his choice of the motto in his Pastoral letter of January 1, 2018.

We would like to thank Mr Marek Koňařík, the designer of the logo’s graphic design. How did he find the task and what symbols did he use?

“At first, the text was difficult for me to grasp due to the multitude of ideas and images it presents. The main idea, which is looking back, considering the past for the sake of the future, took its time to surface. Such a complex image can be expressed only by something completely different which will suggest, not describe, and thus bring the sensitive observer to the core of the message. This appears to be to look beneath the surface to where past things can be truly considered and either kept or put aside for the future. It is a journey into one’s soul, into the depths, down to the roots, in fact also to the birth of the diocese and its mission. It is not a single static point but a dynamic process. Fish as an old Christian symbol; blue as the colour of depth; light, in contrast to the indigo darkness, as the way and the goal; vortex as the way to the centre, to the light; multitude as a quality of humanity, a variety of approaches.” 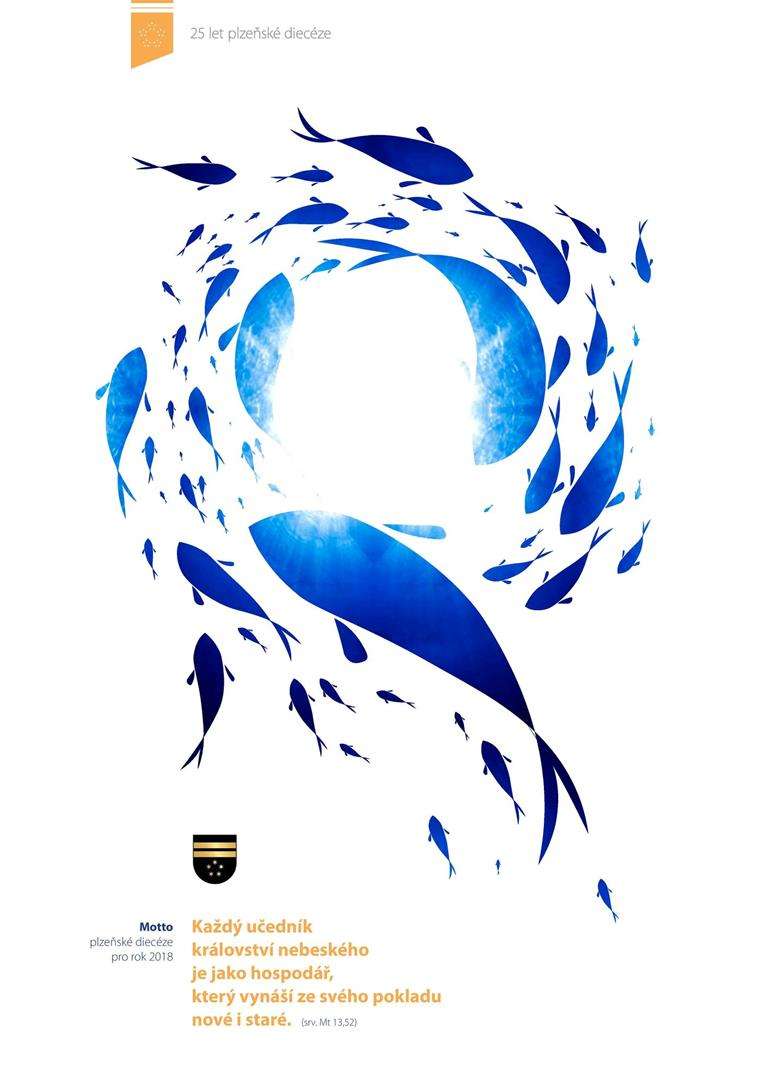